This capsule is a small collection of merchandise designed to accompany the release of Wiley from Atlanta’s debut album Blue Don’t Make Me Cry. In collaboration with Ben Searles, the creative direction was influenced by the objects that Wiley interacts with in his music videos. The three illustrations reflect each song: “Champion” is depicted by a bouquet of roses, “This Ain’t Love” by a broken lantern, and “Blood Orange” by its namesake fruit. 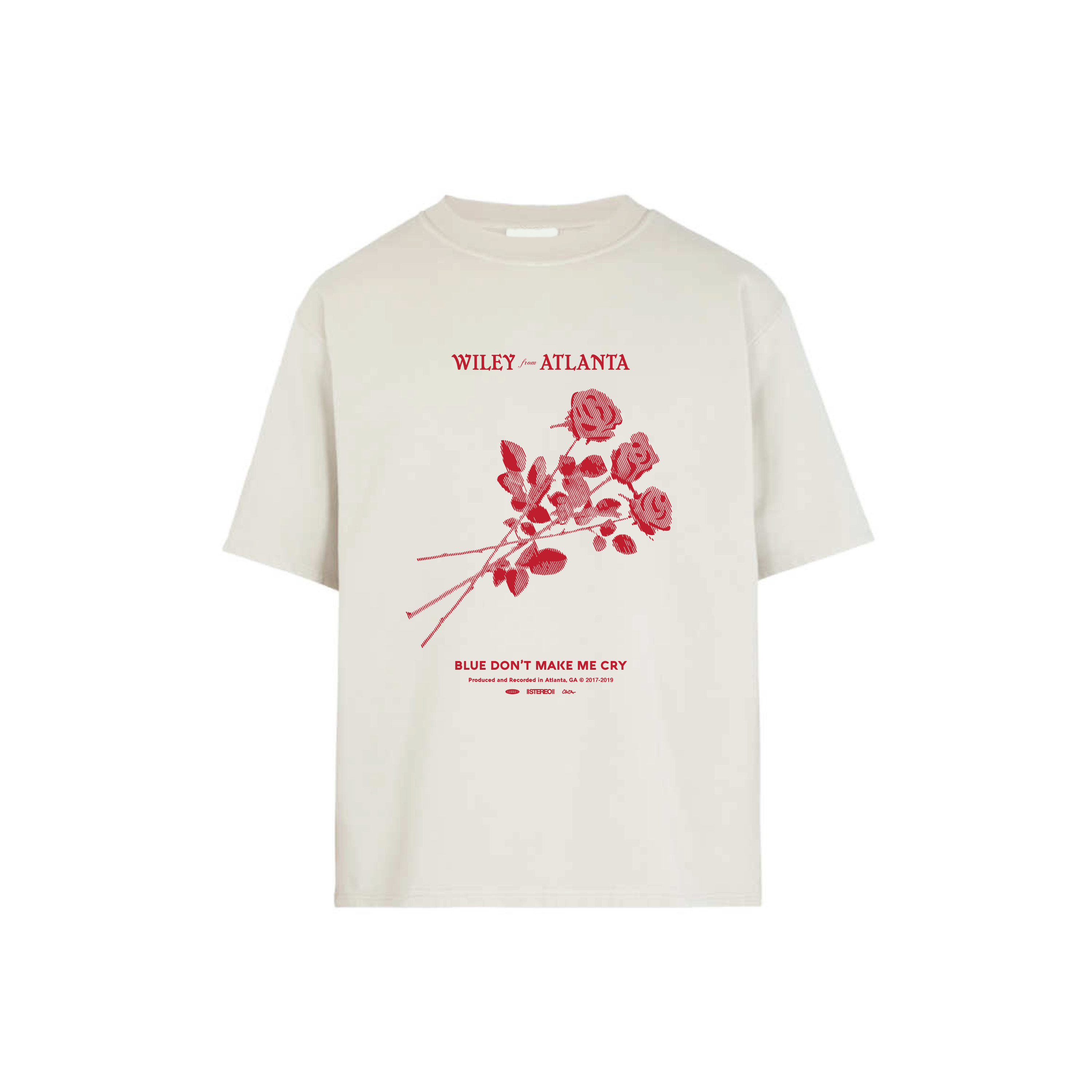 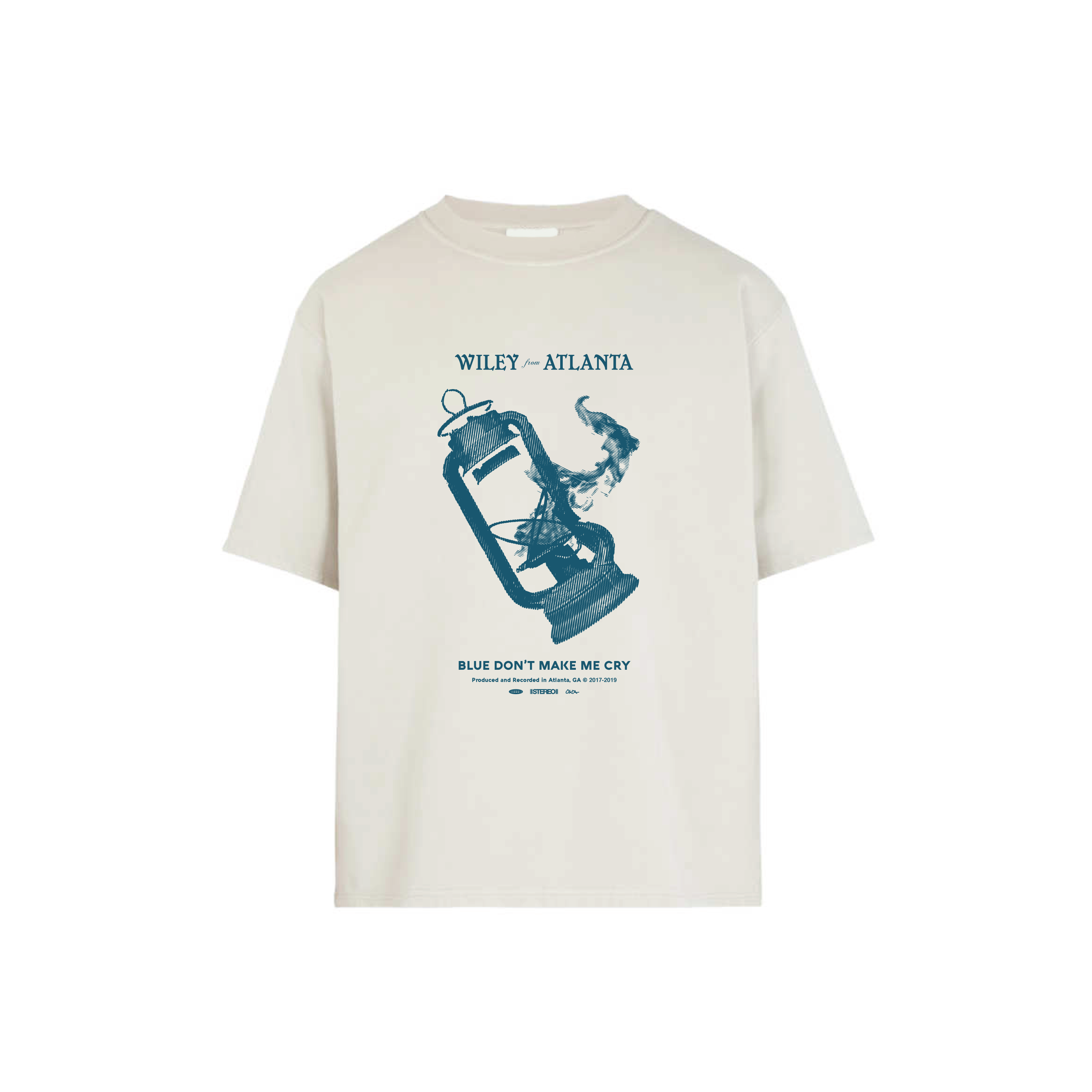 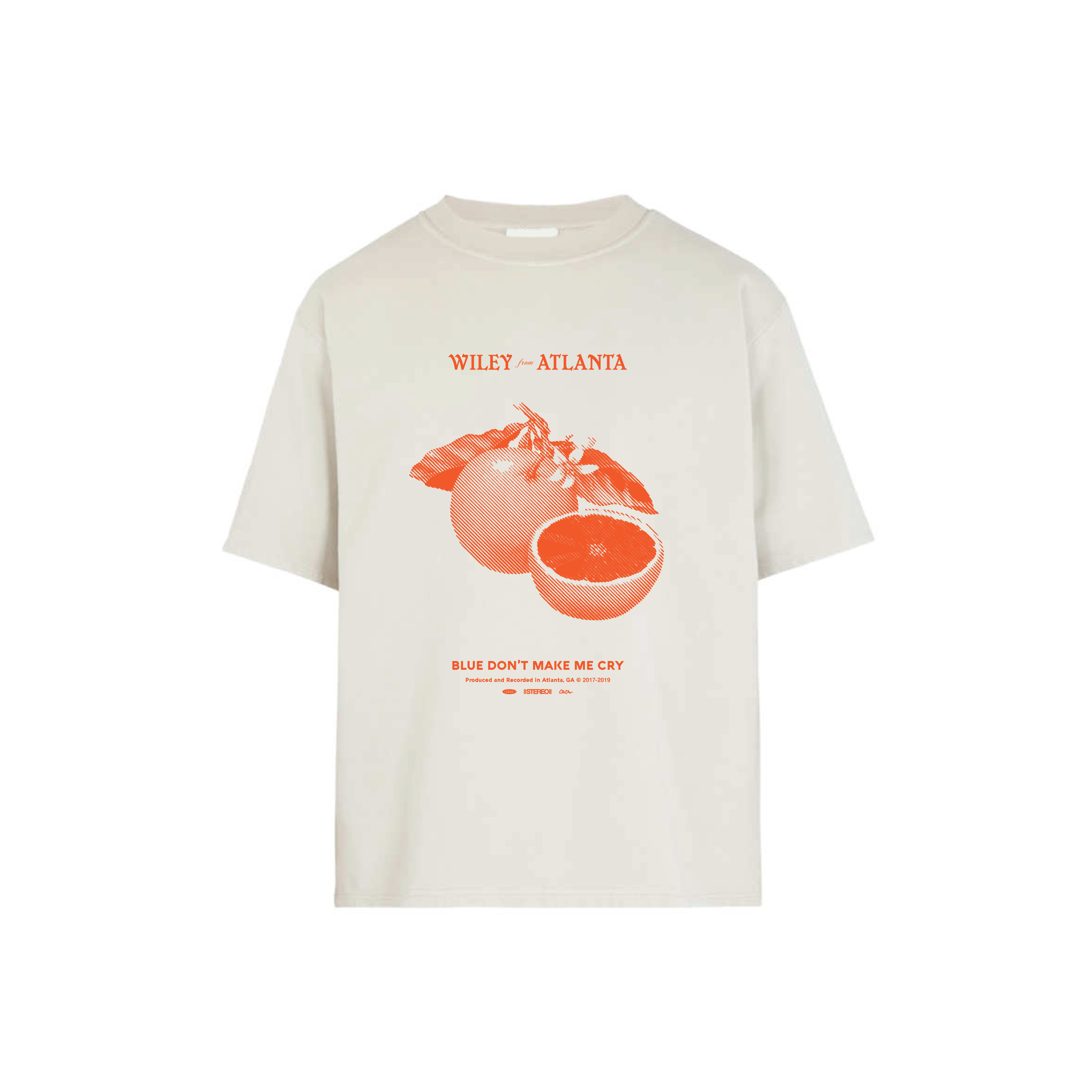 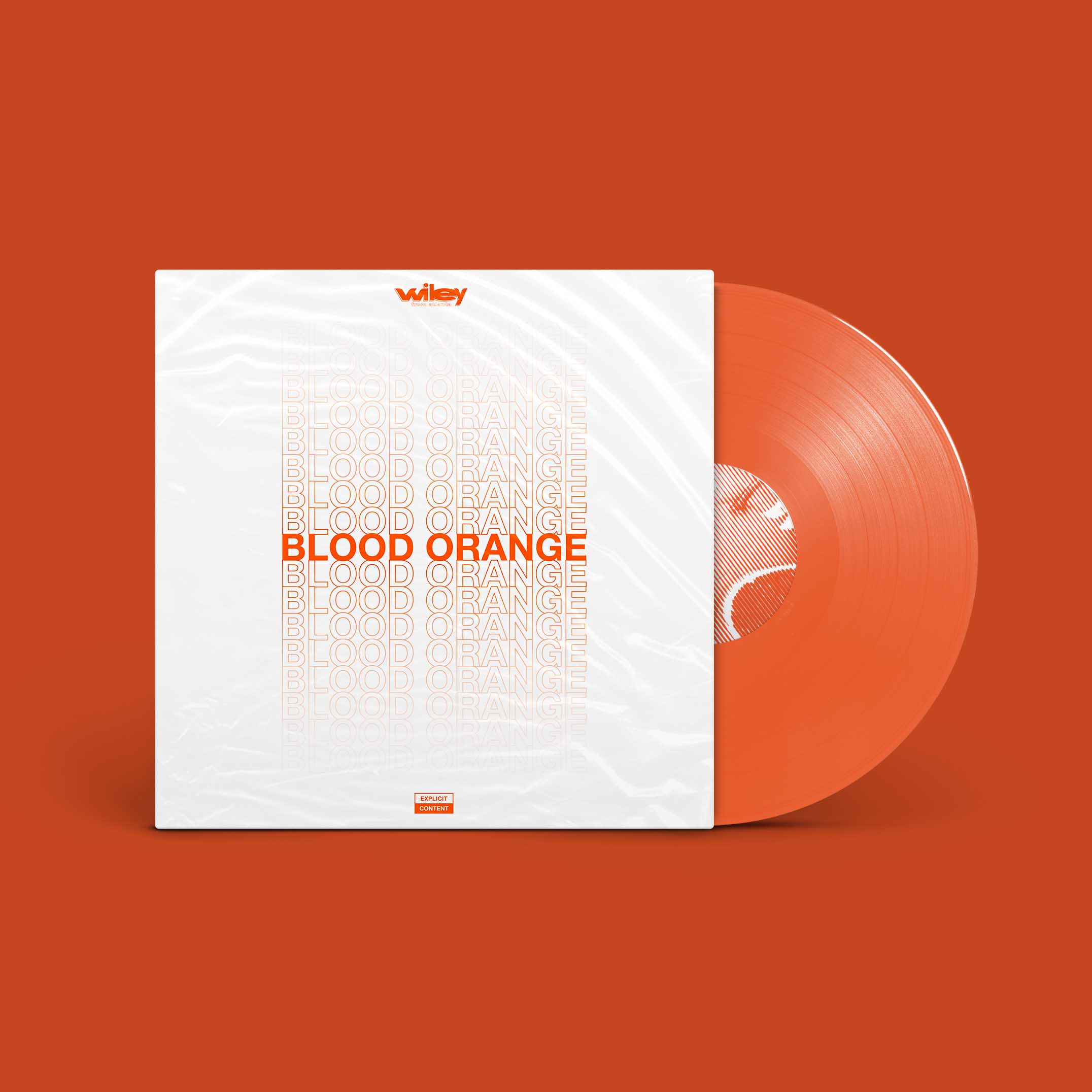 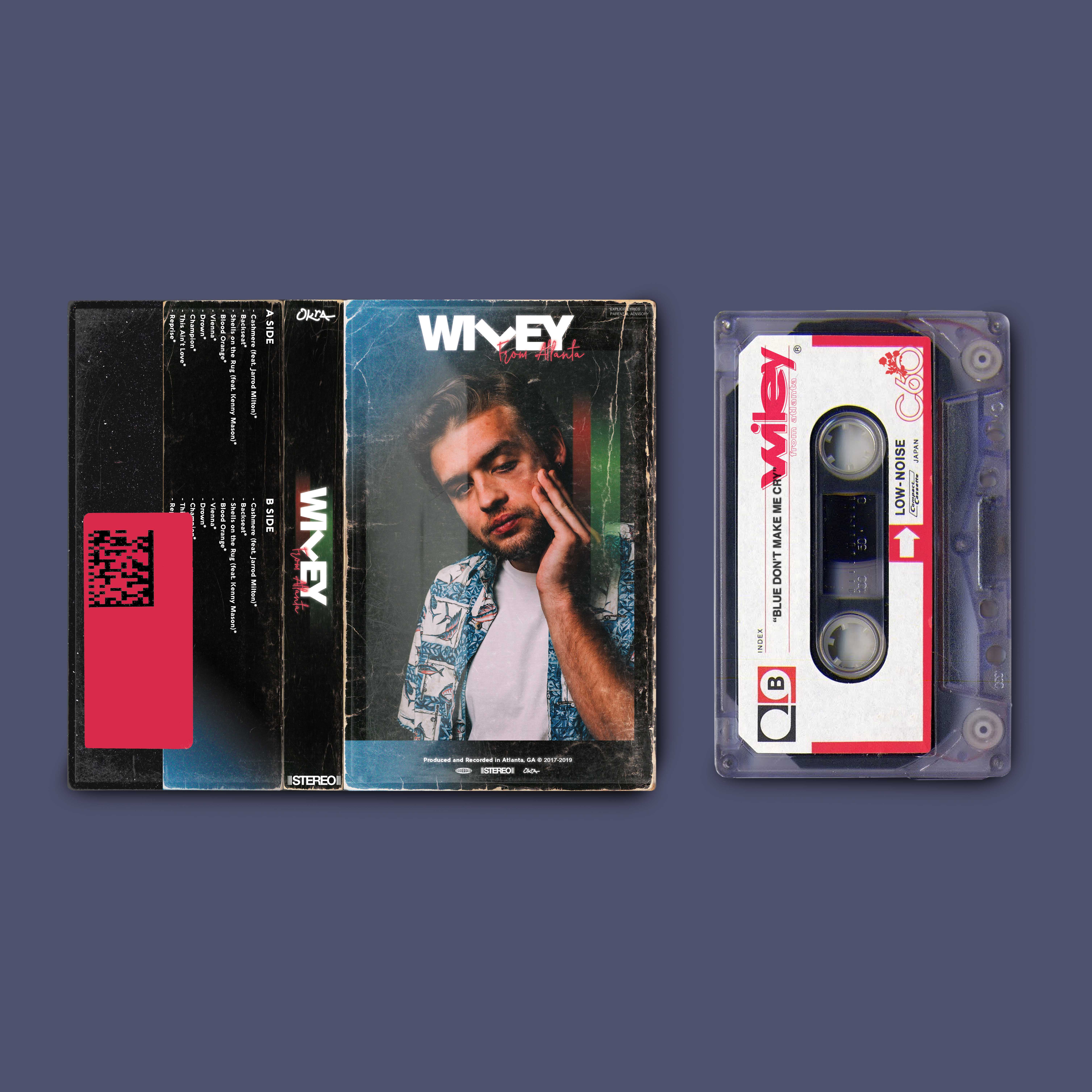 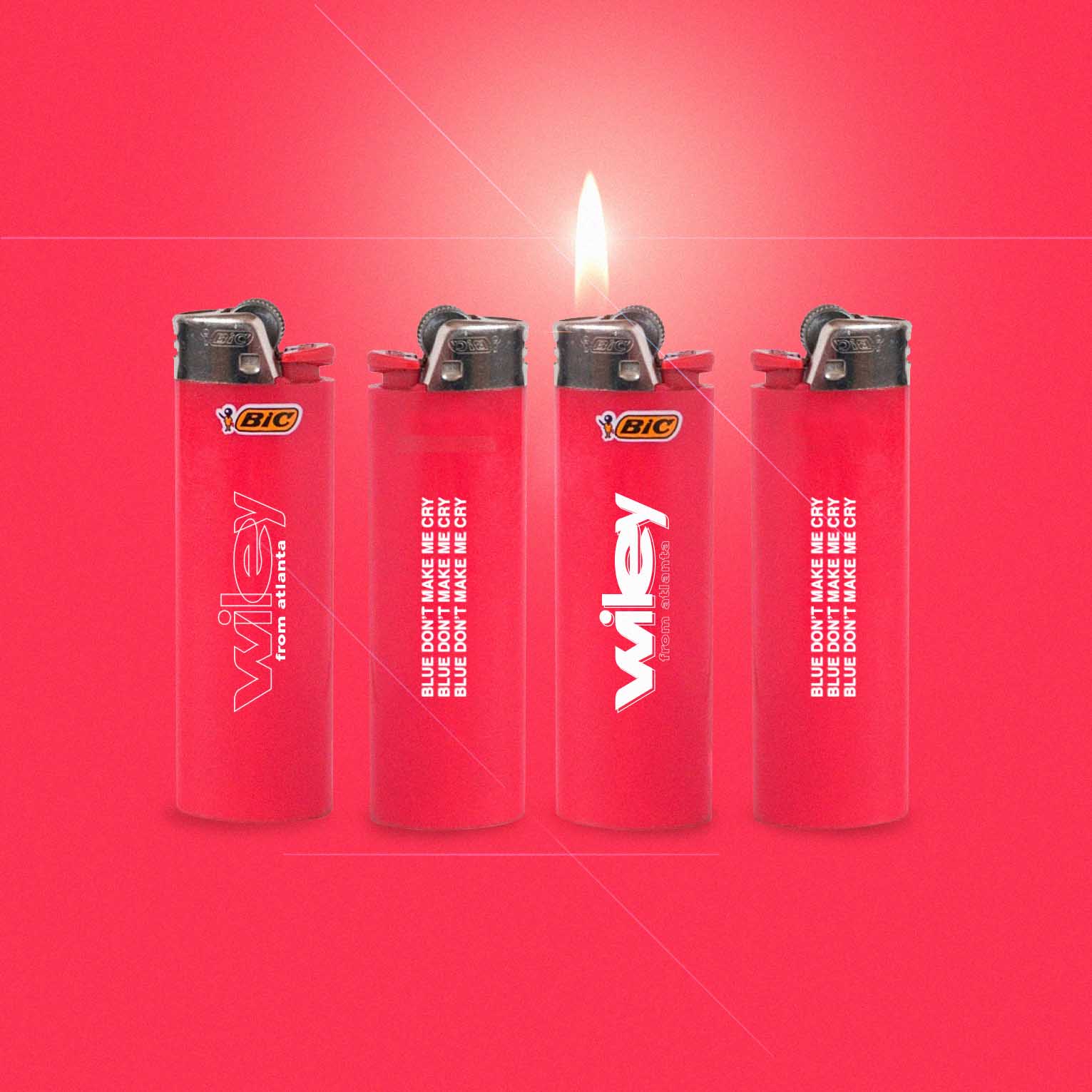 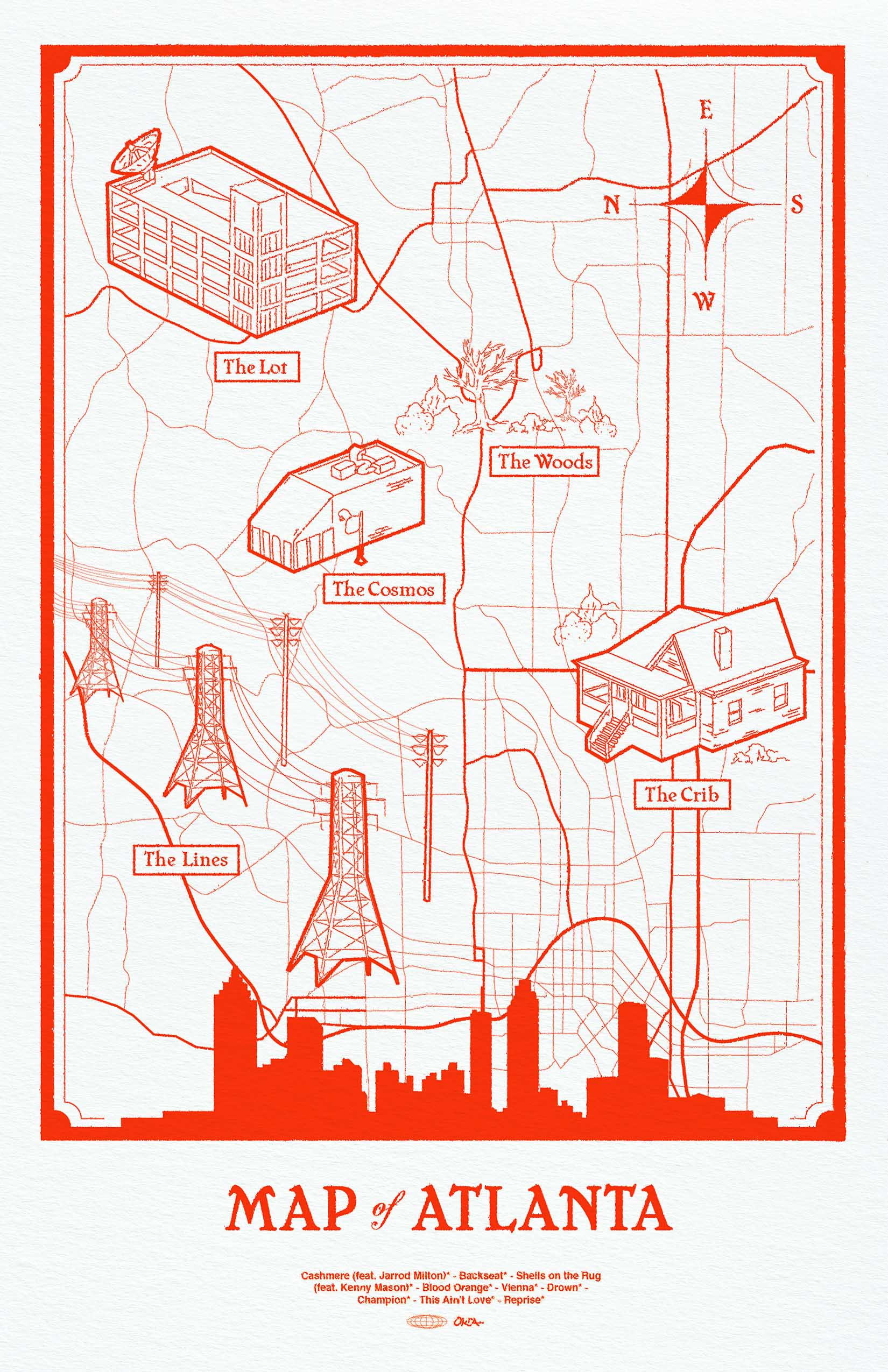